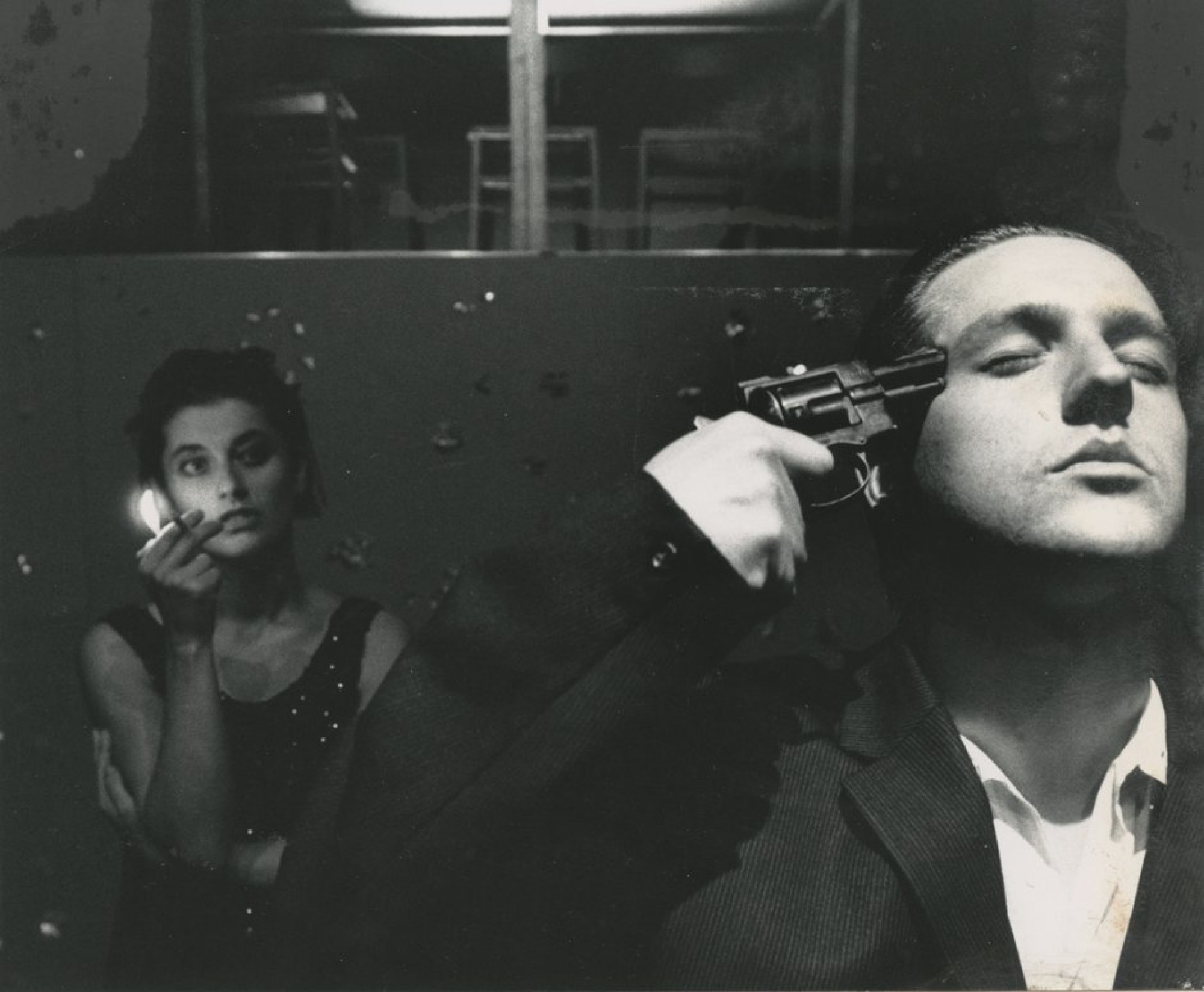 A philosophical thriller with many casualties. 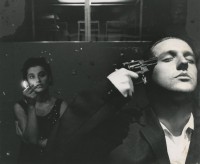 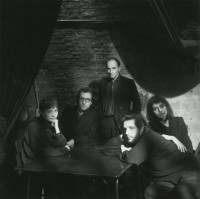 Five pedantic philosophers meet under a clear, starry night sky. From a lofty position, impressing each other with their beards, they attempt to solve the secret of emotional delusion. The discussion turns violent, the brain becomes heated. The temptation of delusion tears them apart. Five disconnected individuals, adrift, with only one goal: paradise. Fear is everywhere. Because madness lurks at the moment of emotional delusion, where man gets in touch with his origins. Nobody can be trusted, everything is suspicious. They are alone.