Late at night after a stroll 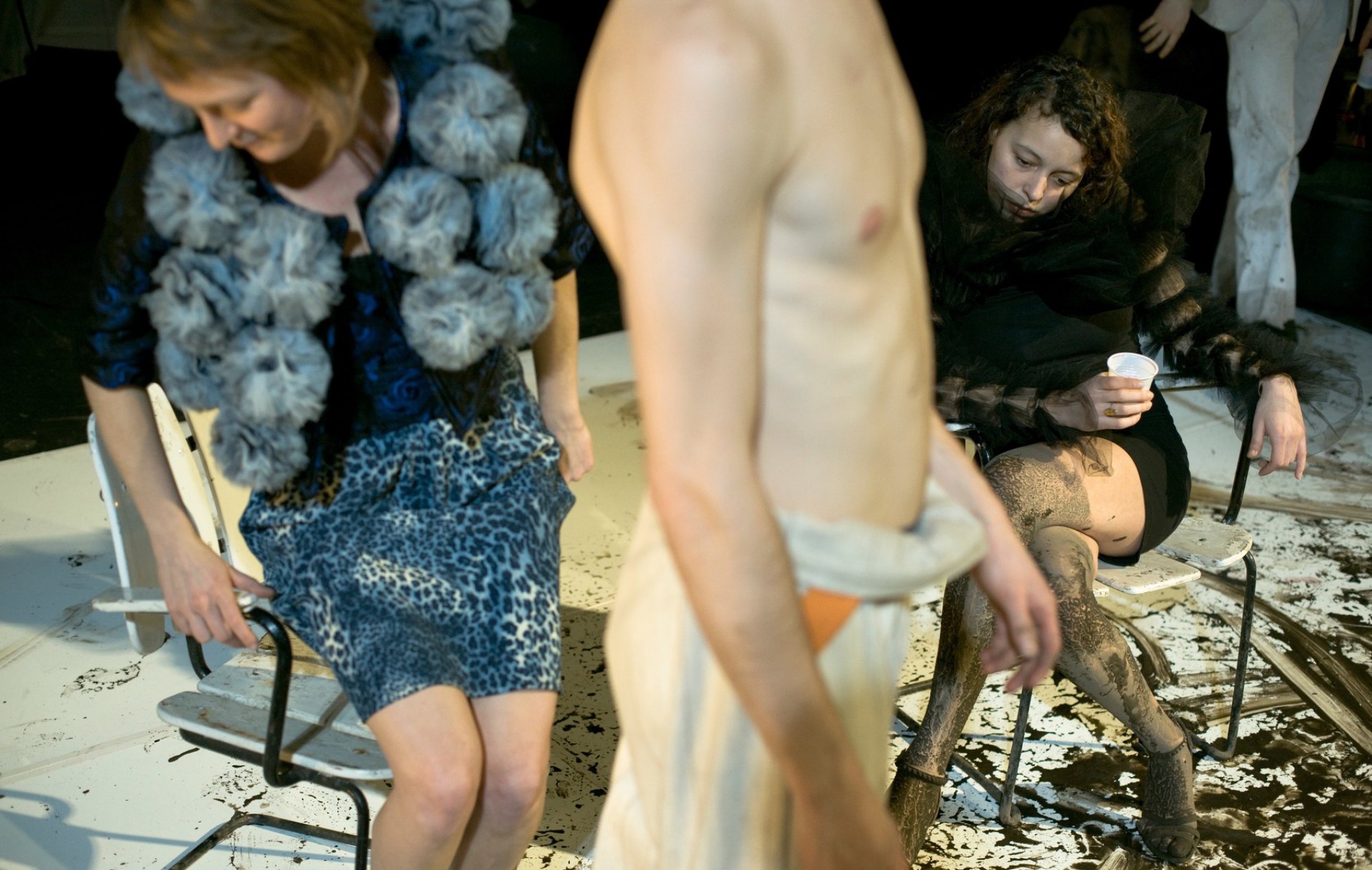 ‘Every friendship is a discrete drama, a series of subtle wounds.’ – E.M. Cioran

Two best friends after taking a walk: Eric Deruyck and Lieven Tack. Eric is the ‘coming man’ in the world of abstract visual art, Lieven is an art critic and an authority in the field.

They are talking, and watching each other sharply with each word they say.

There is no one they can talk with the way they talk with each other.

In such a straightforward, intimate way. About the most personal, deep issues.

They talk. About, against, and mostly aside each other.

With words that seem to hide more than they show.

But as long as they’re talking, they feel connected.

Laat op de avond na een korte wandeling is a heartbreakingly hilarious portrait of the terror of a friendship and the impossibility of true communication.’