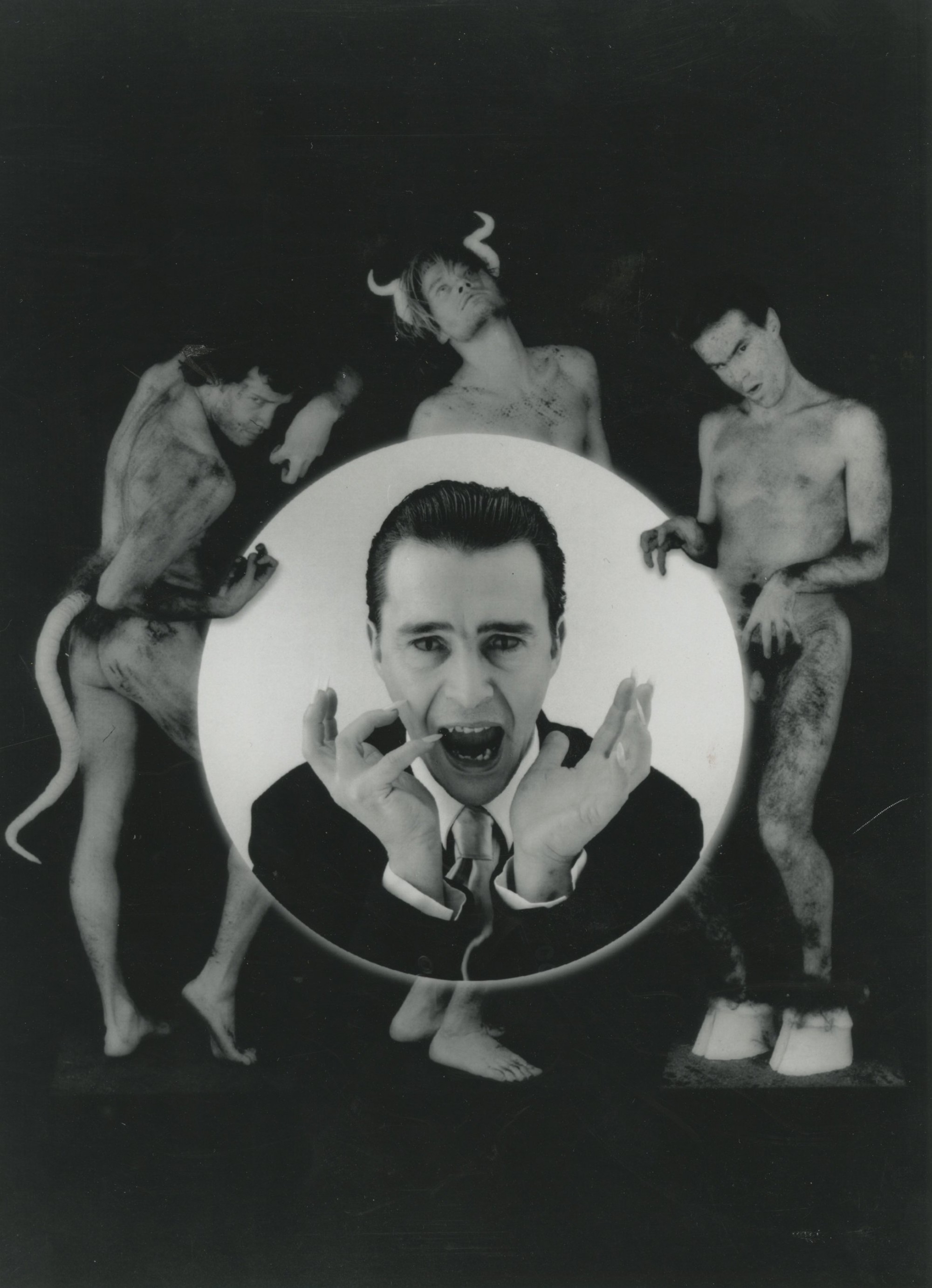 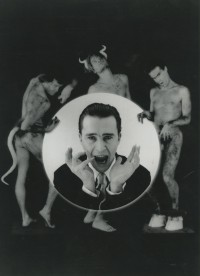 There is chaos among the angels. God has created man and graced his existence with sensory beauty. A band of revolutionary angels refuse to accept that from now on they will have to serve man, and drive archangel Lucifer to start a revolution. The report of the battle between the Luciferists and the army of God is breathtaking. The rebels lose and are doomed for eternity. Struck by lighting, Lucifer falls from the sky into a great abyss and turns into a hideous animal during his fall.

Even though Lucifer takes place in celestial spheres, the despair and disappointment of Lucifer, the lust for power of the revolutionaries, the loyalties and treason of the angels are eminently human. Because the visions of heaven, hell and paradise on earth can show us the meaning of life, can’t they?