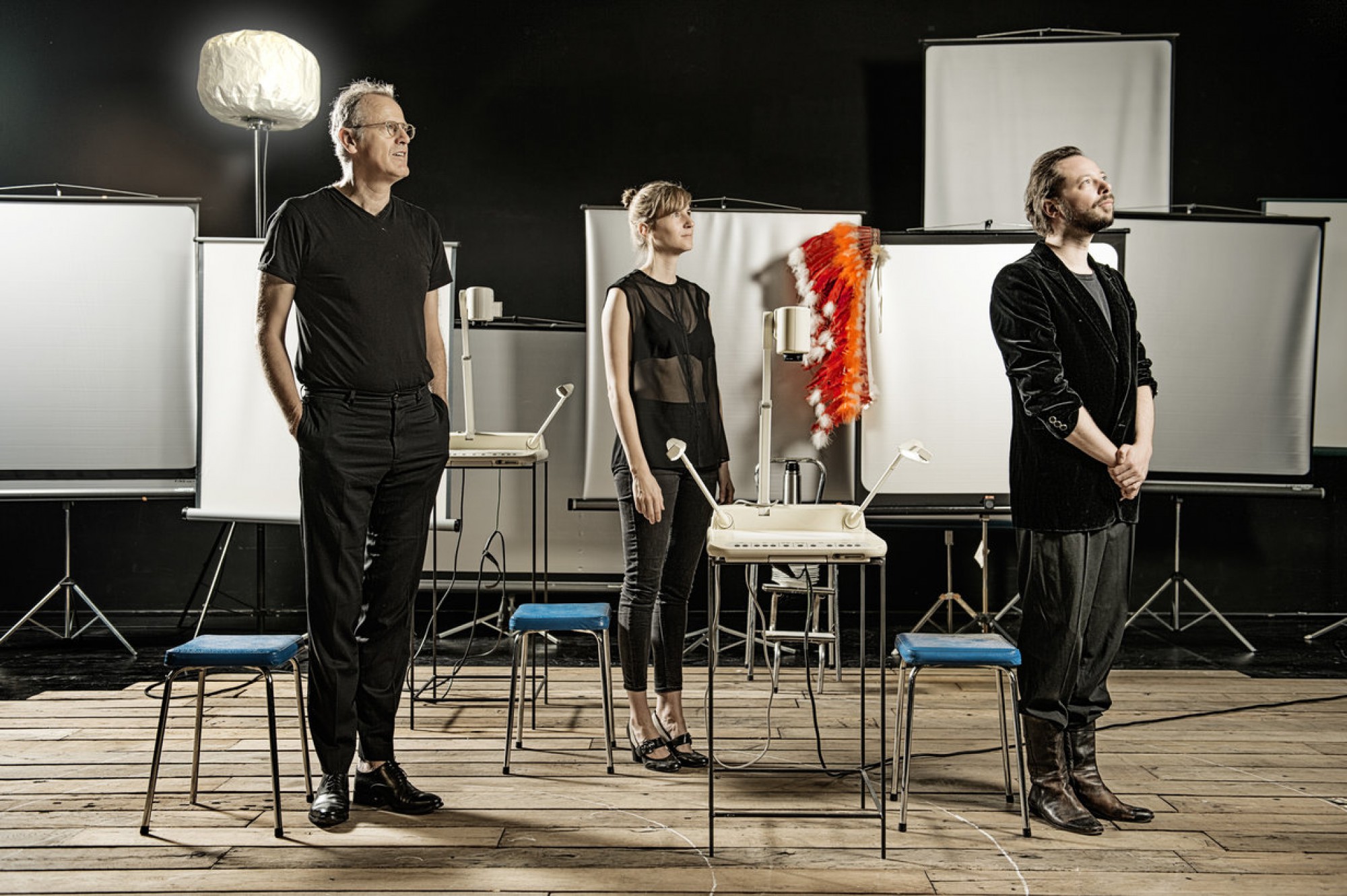 A better world?
Inside or outside? 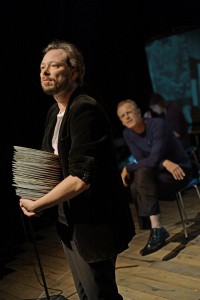 Rebekka de Wit and Willem de Wolf write each other letters about love and radicalism. They don’t sign these letters with their own names, but with ‘Georg Forster’ and ‘Therese Heyne’, in order to put themselves in the shoes of this famous couple living in Mainz during the French Revolution. He: a globetrotter and a revolutionary, who died disillusioned, sick and lonely in Paris during Robespierre’s Reign of Terror. She: a writer, a publisher and an emancipated woman, who openly kept a lover, Ludwig Huber, while married.

The exchange of letters between Rebekka and Willem is at the heart of this new text, which will revolve around the concept of changes. Changes of mood, changes of government and changes of (the) heart. A play about revolutions. About changes at a time when the very first ideological war was raging in Europe and Alle Menschen werden Brüder was yet to be written.

Press articles (3)
Revolution, ein Gedankenspiel
Frankfurter Zeitung, Eva Maria Magel (20/10/2017)
Ein Kreis, der sich nicht Schließen
Allgemeine Zeitung / Wiesbadener Kurier, Johanna Dupré (16/10/2017)
Revolutionäre Dreiecksbeziehung
Frankfurter Neue Presse, Katja Sturm (14/10/2017)
‹Philosophical, thoughtful, sharp and very eloquent› ≤FAZ Rhein-Main≥ ‹The coproduction ForsterHuberHeyne is an inspiring and intriguing piece with an original style; a breath of fresh air in the world of theater. › ≤Theaterkrant≥ ‹Rebekka de Wit and Willem de Wolf wrote ForsterHuberHeyne based on an exchange of letters, and their thoughts, either contrasting or overlapping, create the most interesting and urgent political theater piece in years. It is about revolution, about resistance, about emancipation, blind spots, defeatism, about failure and beginning again. But above all, it is a beautiful (preliminary) culmination of the research that both makers have been doing for years now, into the intersection between the personal and the political. It is breathtaking to see how de Wit and de Wolf combine head and heart, and how full of ideas ánd emotion you leave the room. › ≤Marijn Lems (source: facebook)≥ ‹ForsterHuberHeyne is a lovely play about issues such as ideology, love, dreams and practical encumberances in the 18th century. › ≤Volkskrant≥ ‹In a playful and subtle way, the piece delivers an original take on often repeated questions, as is to be expected of the theater companies involved. › ≤Etcetera≥ ‹Grotenhuis is yet again a joy to look at, especially her expression - those eyes! - and gestures are a feast for the eyes. Her sensuality, though barely expressed, is always present in the piece, so that next to a firm rational layer there is also a physical layer. › ≤Concertnews.be≥