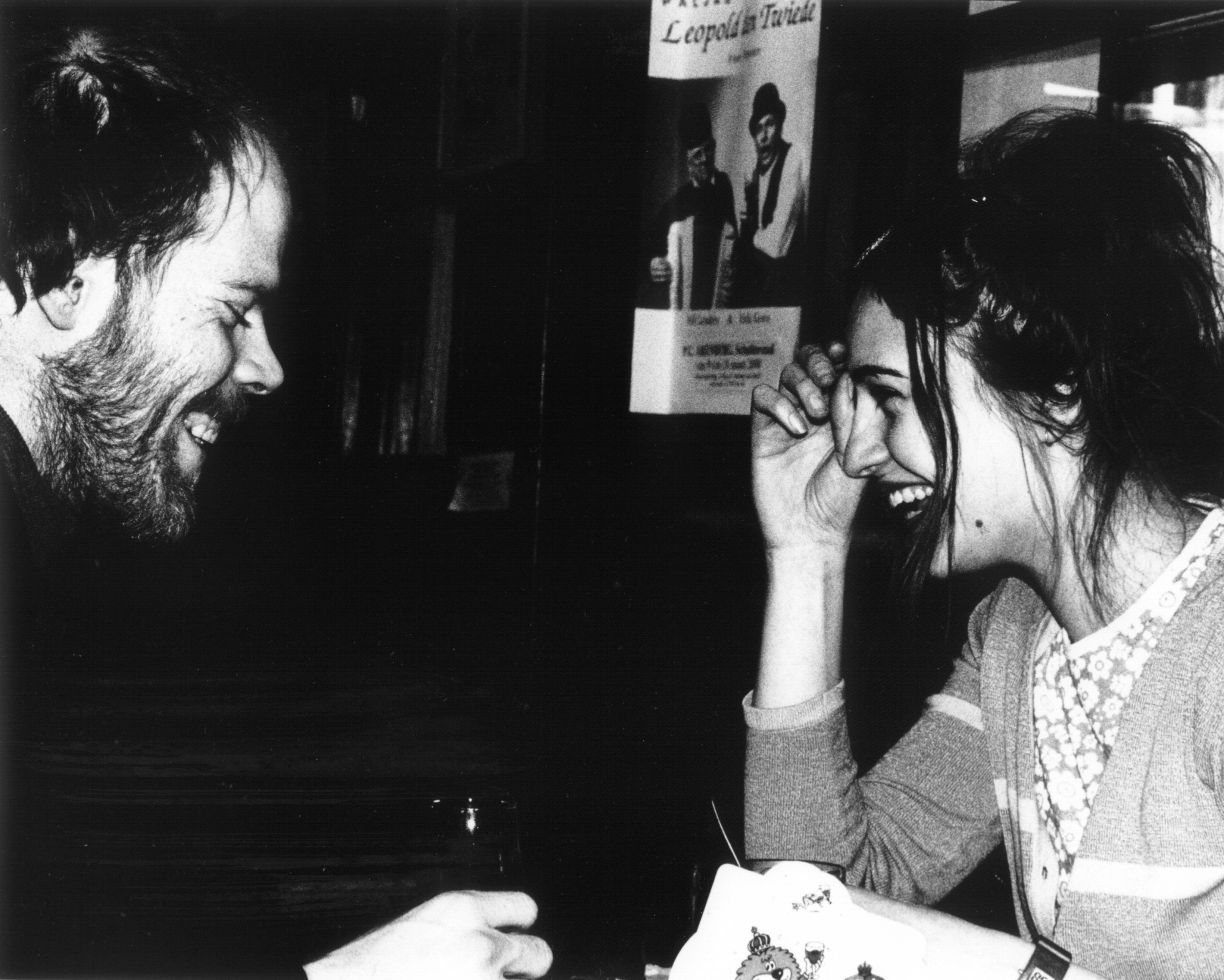 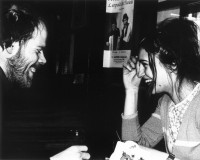 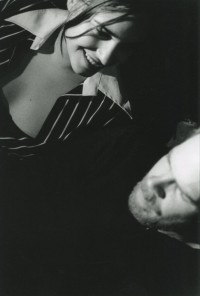 Two members of two companies decide to write a text together. Jolente De Keersmaeker of tg STAN and Willy Thomas of Dito'Dito start working separately at first. They send texts back and forth by fax, answer each others writings and eventually connect the dots. Four years later, this text is discovered by two young actors: Bruno Vanden Broecke and Natali Broods. They make it their own and deliver a gem of a performance. Kleine Bezetting talks about the relationship between a man and a woman. Time, space, plot and psychology are not defined. The tensions between both characters and their inability to communicate with the outside world make up the dialogue. They talk and fight about love, desire, distrust, freedom and injustice. All themes that develop from unexpected associations they make during their conversation. Two different characters, two different worldviews. He is passionate, believes in unconditional love, and is quite strict when talking about their relationship and disputes. She is more independent, more careful as well, maybe even more realistic than he is. Even so, at the end of their conversation their positions seem less far apart.