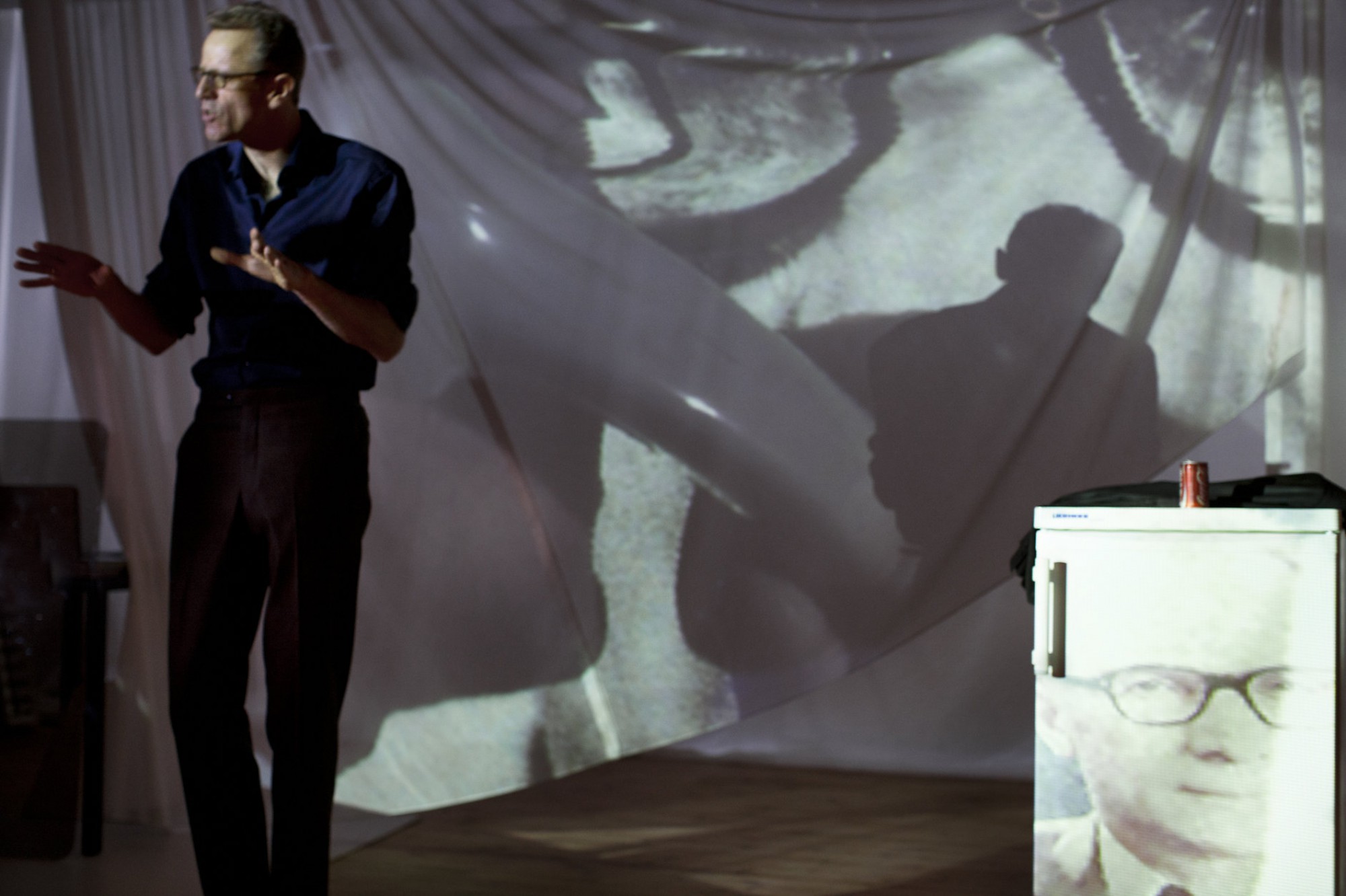 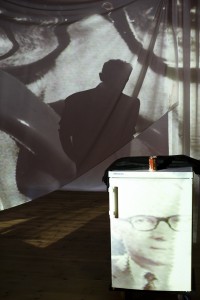 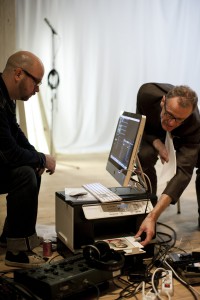 Krenz, the designated successor is a text about the phenomenon of the ‘second man’. About the ambitions, the warped allegiance and the frustrations of the people behind the screen; of the successor who is always ready and waiting, or the promising son. In 2012, Krenz was selected for the Theaterfestival. Now, the play continues its tour in the framework of "30 years de KOE"!

In this text Willem de Wolf connects his own youth to that of Egon Krenz, whose short-lived political leadership of the DDR took place during the fall of the Berlin wall. When he is only 36 years old, Krenz is appointed successor by his political mentor, Erich Honecker, followed by 17 years of waiting and keeping up an impeccable conduct. When Krenz finally, after a long internal battle, overthrows his ideological father and rises to power, he is ousted himself after a mere month and a half. Subsequently, he is one of the few held responsible for the regime’s crimes and ends up in jail.
For de Wolf, Krenz embodies a life that just won’t turn out the way you thought it would, looking at your predecessor’s. Never as light, as comfortable, as ready, as put together. A life, too, in which you were always waiting for the starting shot. That did resound in the end. Only to hit you in the back…

By and with Willem de Wolf
Sound, image and lighting Pol Geusens
Special thanks to Matthias De Koning and Jonas De Smet
Production de KOE
With the support of the Flemish authorities