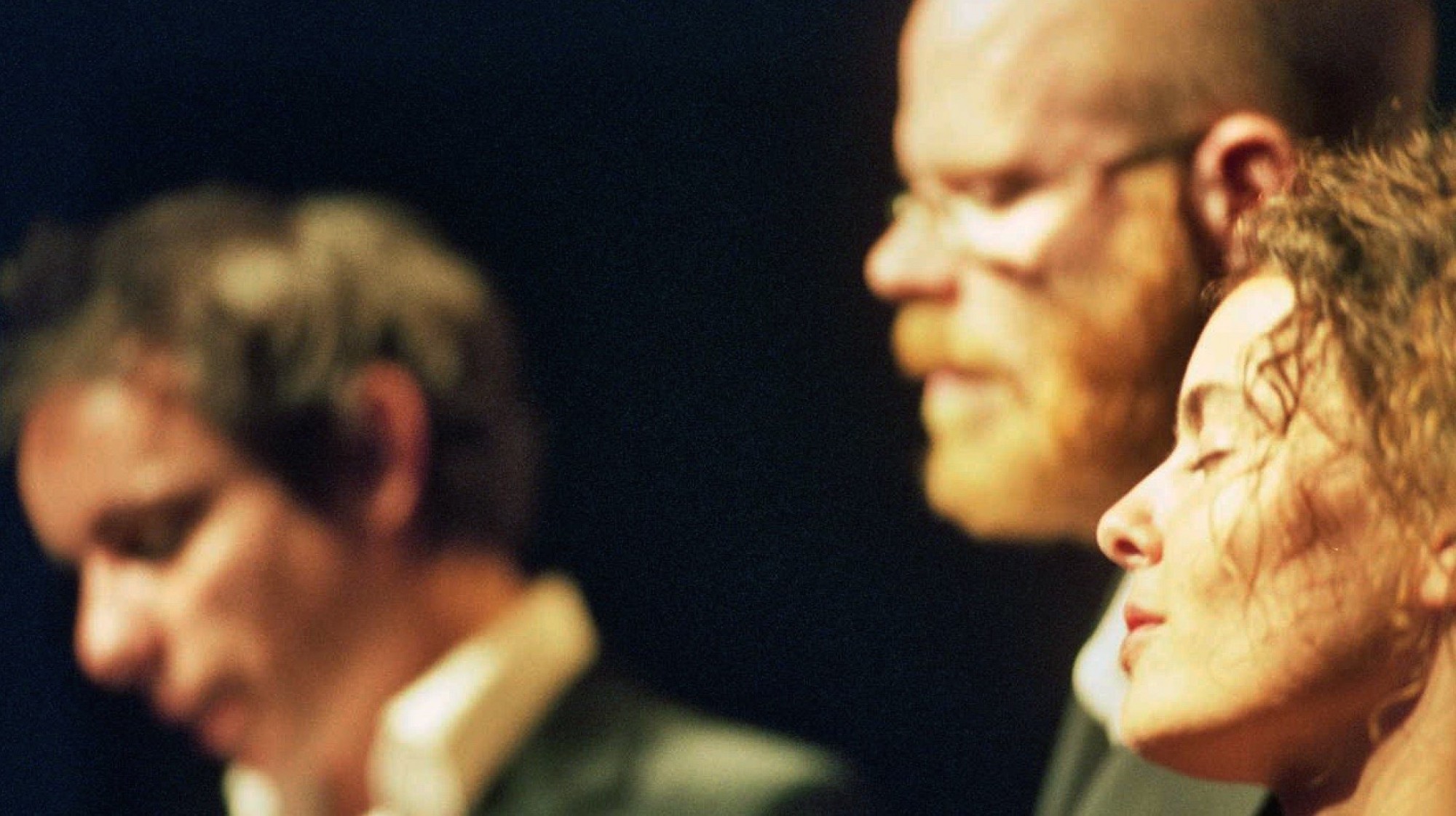 Everything a person can imagine. 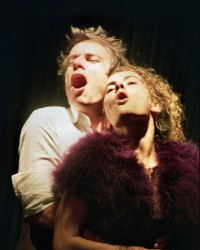 Paris, in the thirties. Anaïs Nin does everything God has forbidden. The writer is happily married to a man named Hugh Guiler, when in 1931 she meets the American author Henry Miller. Her life is turned upside down. Nin starts a stormy affair with this penniless but o so attractive forty-year-old. Even his wife June goes down well with the literary nymph. Because the pages of her dairies are bursting with passion and lust, Anaïs Nin starts publishing fiction. The only way to guard her husband is to keep her dairies safely locked away. Only in 1986 did her passionate scribbles see the light. Compagnie de KOE uses them as the starting point for a new play.

Anaïs Nin. Ana is Nin.
'Ana' (Russian for 'she'). She is Nin.
With the name of a Spanish father.
Languages combined into one name.
Spanish. English. French. Three words. Three laws. Three letters.
NIN: reflections, reverberations in glass.
NIN: with a transformation always in the middle.
Anaïs-circled?
Never!
ANAÏS both Yin and Yang.
NIN: Always between two men.
Always alone.

By and with Sarah Vangeel, Nico Sturm and Bruno Vanden Broecke
Production de KOE
In collaboration with Vooruit Gent
With the support of the Flemish authorities