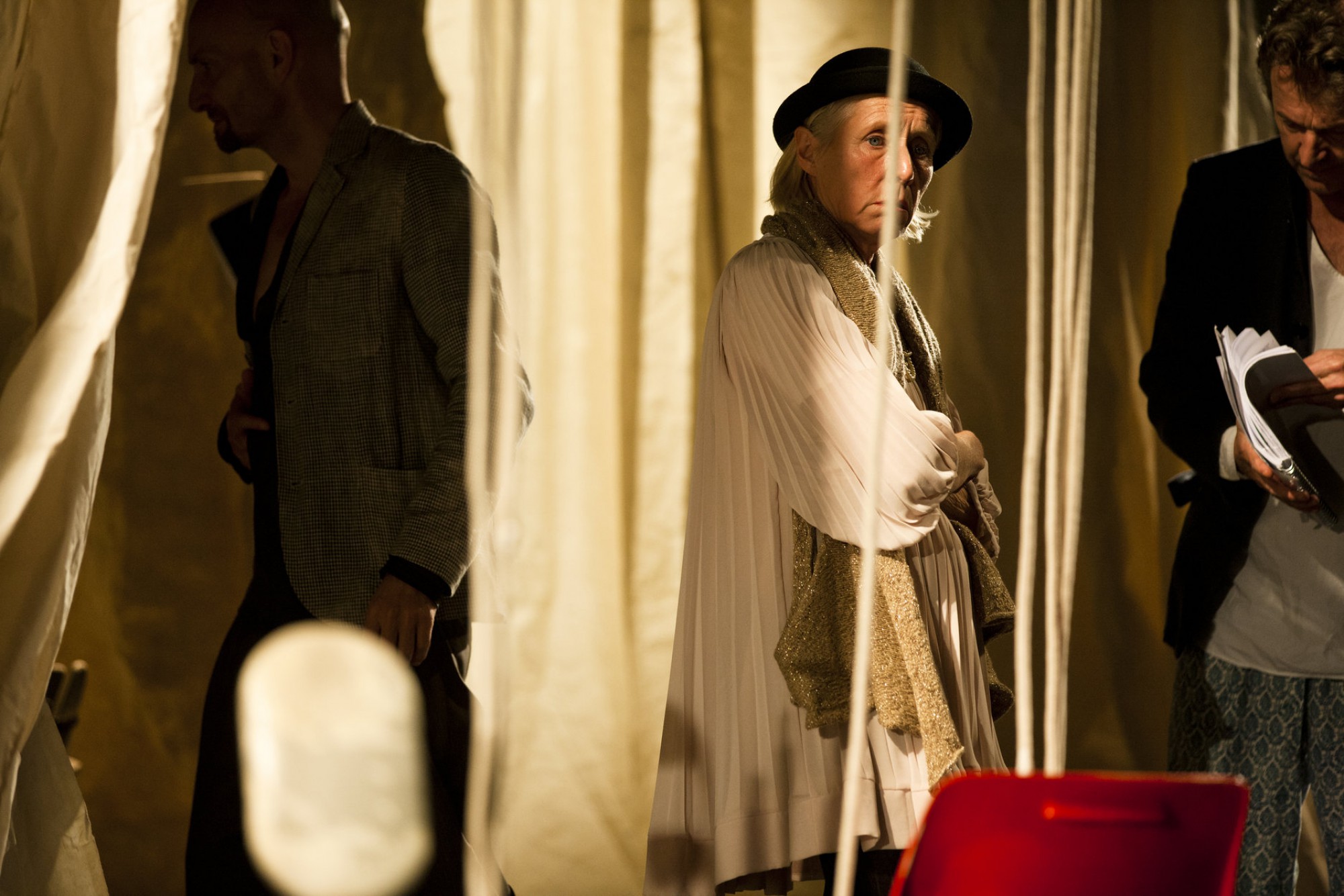 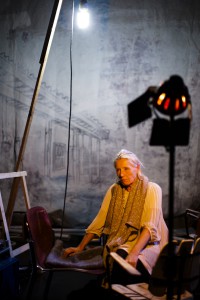 Olga is a new play based on and inspired by Chekov’s biography, correspondence and short stories.

By yearly habit, a family and their close friends/co-workers from the theater world retreat to their country home to get their bearings. This year, they’ll have to reflect on and discuss the future of the house, which is in desperate need of renovation. However, the house is built in a vulnerable area and has been declared ‘outside of zoning regulations’. This means that the endangered house can’t get a restoration license, but also can’t be torn down, or rebuilt. To break out of this stalemate the parties concerned have organized themselves in a nonprofit organization. As a group, they hope to convince the authorities of the unique character and cultural value of the house. But in the run-up of a hugely important meeting, when everyone is waiting for the Sjalikovs and the Bjelnikovs, the members of the board of directors without whom an official meeting can’t be held, the group of six has all the trouble in the world not to succumb to amorous tensions, generational conflicts, jalousie de métier, rivalry, greed, gossip, frustrations, repressed ambitions, secret rooms.

‘Brilliantly captured in the fog’ – Dagblad van het Noorden **** ‘A select group of actors brings a successful imitation (of Chekov) as a tribute, but one with a huge wink’ – De Morgen **** ‘Both refined and ostentatious, Sien Eggers, Lucas Van den Eynde, Peter Van den Eede and their young counterparts celebrate life in contemporary art and the contemporary art of life. Text and play interrelate beautifully, laughter is always close at hand.’ De Standaard *** ‘An invigorating and at times hilarious stroll through the lush ‘coun-tree-side’ full of witty contemplations of Compagnie de KOE […] This is de KOE at its juiciest’ – Focus Knack ‘… every now and then you witness a play that makes you think: thát is why I love the theater so much, that is why the arts make everything better. For instance, the other day, when I saw de KOE’s ‹Olga›.’ – De Morgen