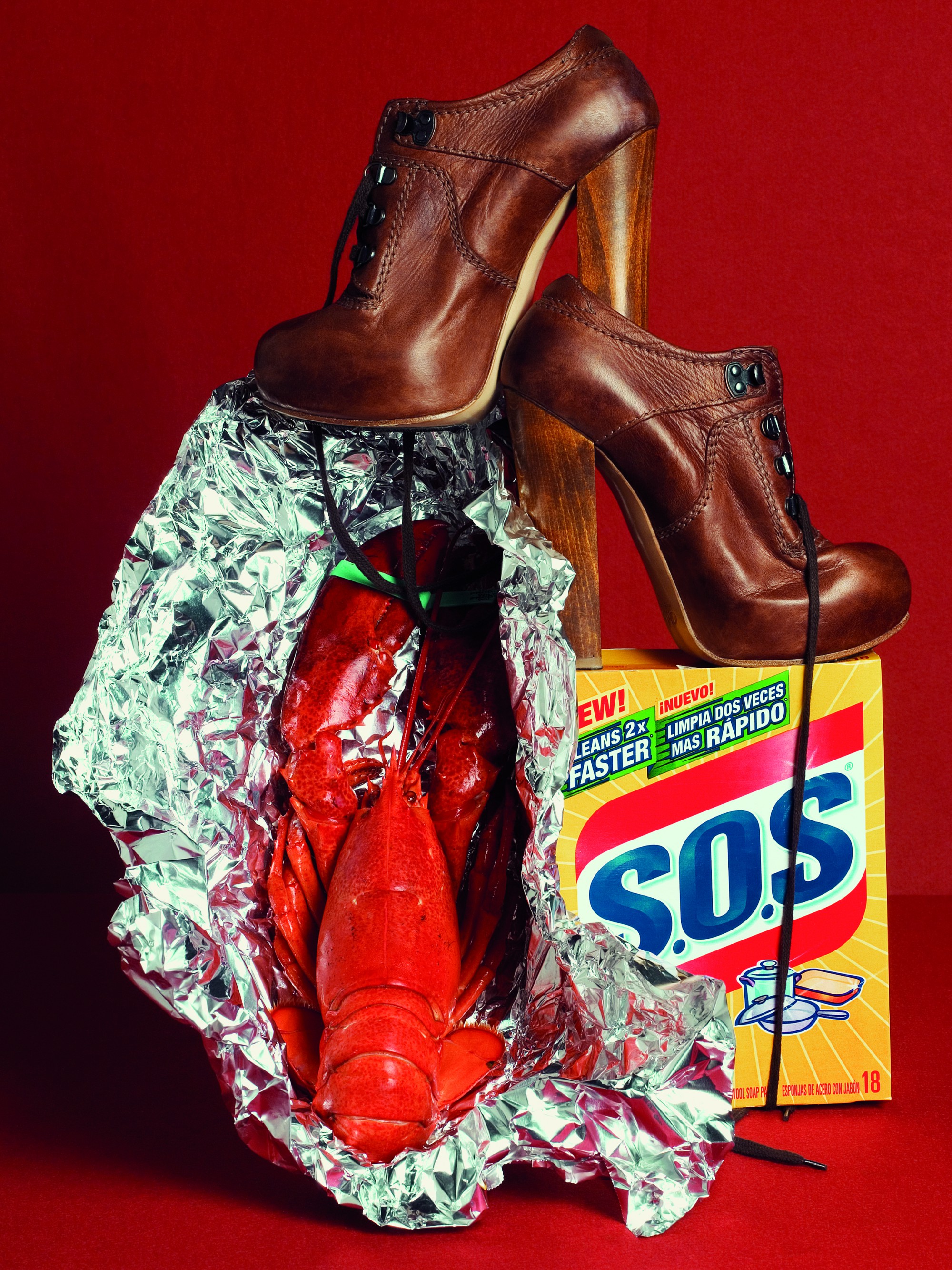 A political thriller with Lineke Rijxman and Willem de Wolf. 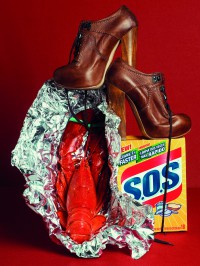 It’s 2013. A man and a woman drive by the Croatian coast, where they’ve just put their holiday home on the market. The drive back is long, but they are cocky. They want to get going. Their speed creeps up to 180 km/h.
A couple years later they drive back from Croatia again. The house has finally been sold. But their happiness doesn’t last long. Nothing is what it seems.
That which they’ve kept hidden for each other, is ruthlessly revealed.

Vermogen is a thriller that takes place in a fancy Mercedes. A play about corruption, power and ambitions.
With an astonishing vision of a new world.