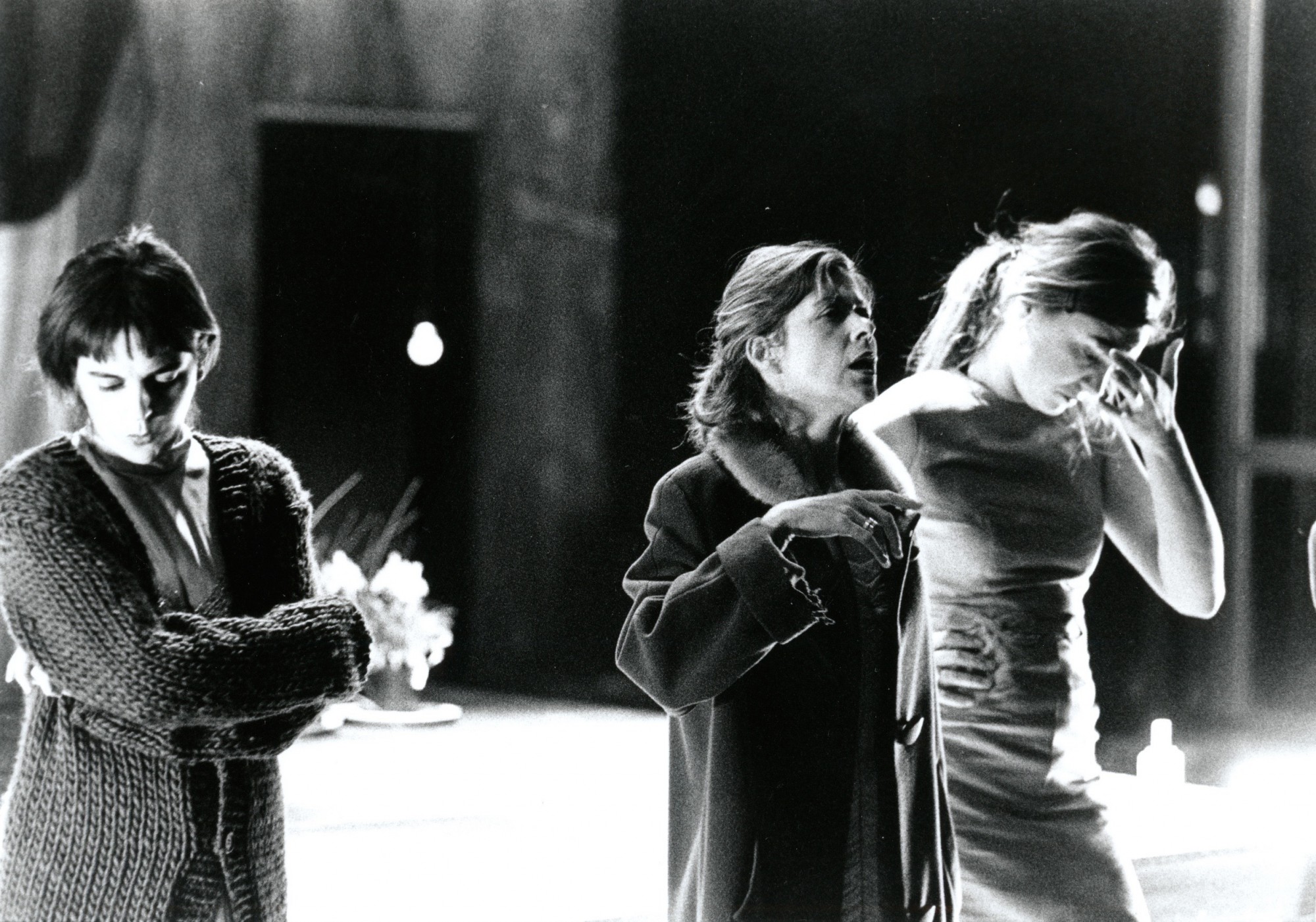 a drama in four acts 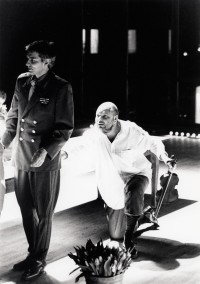 “Russia is a country of stingy and lazy people. They eat, drink immensely, snore and dream. We think that in 200 years things will look up, but nobody does anything so that ‘better’ is tomorrow. Eventually, life becomes more and more complicated, and it goes its own way, whereto nobody knows. And the people become dumber and dumber and they are less and less involved, keeping to the fringes of existence.” (Tsjechov in a letter to Gorki)