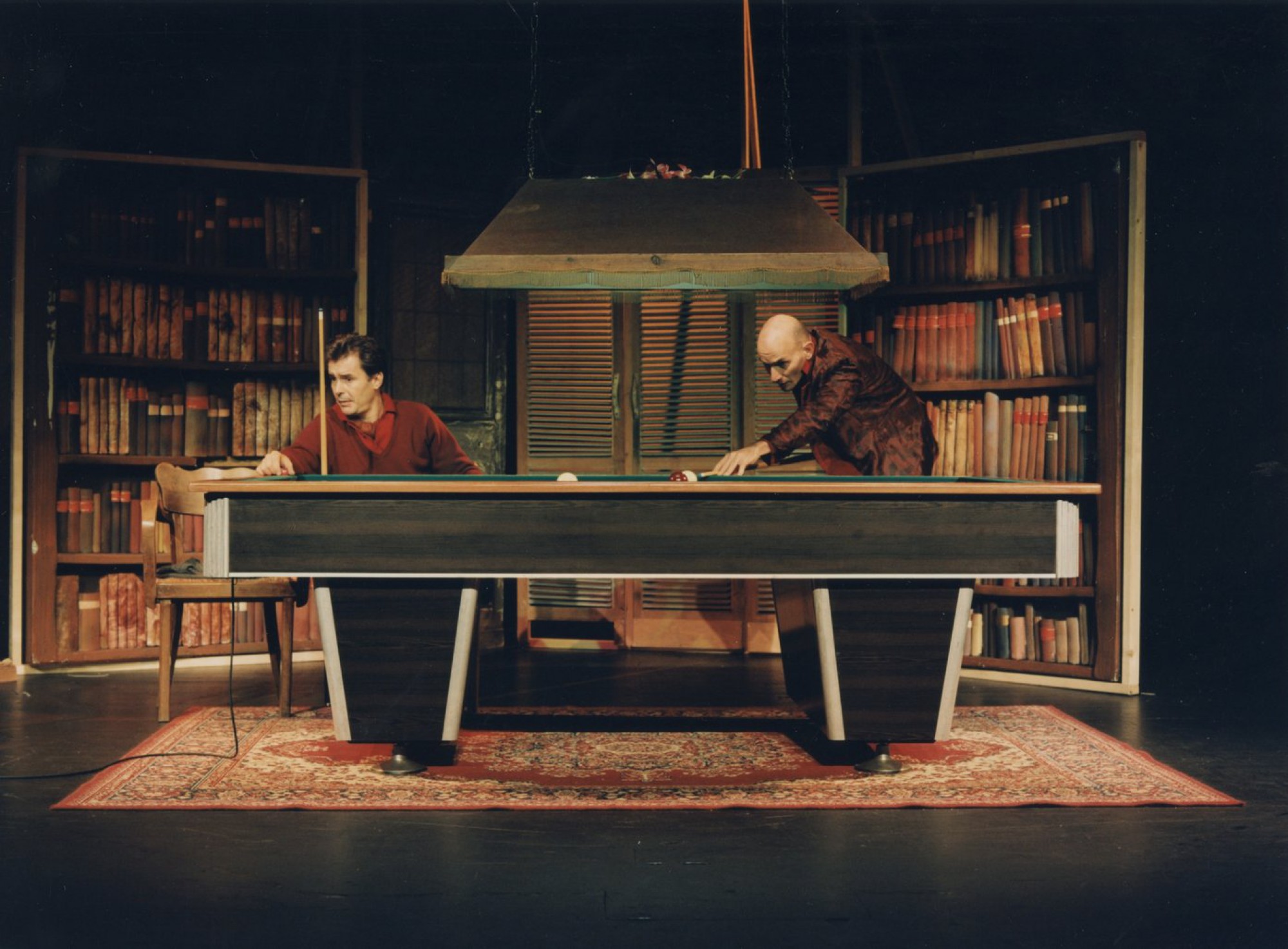 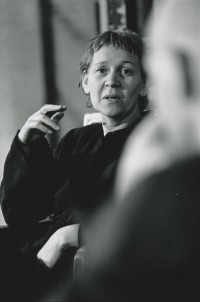 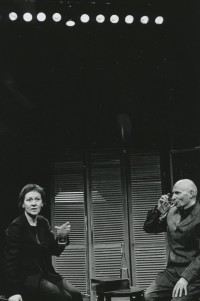 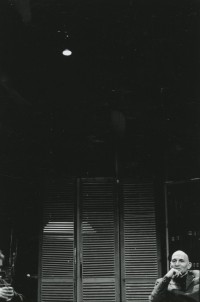 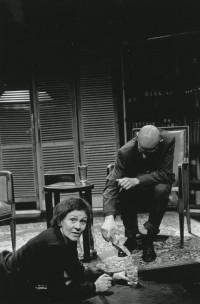 A brother and a sister.
Three philosophers.
Many fears
and even more incivility.

Suddenly, everything changes.
Nevertheless, another day begins.
Tuesday even, the day on which they meet.

Safe inside their dressing gown, they break the silence. Relatives stuck in a chattering folie à deux.
A violently spoken battle ensues between asceticism and hedonism, between ratio and romance, between heroism and pragmatism, between jam and nutella.

With such serious subjects, comedy tries to escape through the gaps.
But sometimes words become pathways to unknown destinations, and delicate pieces of humanity are exposed almost without being noticed.

And, as is often the case, there is nothing to do but wait, wait until the thinly streched skin of rhetoric finally gives way.

A play for people with a strong stomach.

It is not because life in and of itself is pointless and largely composed of suffering, that it should be forbidden to spend it as pleasantly as possible (Schopenhauer).