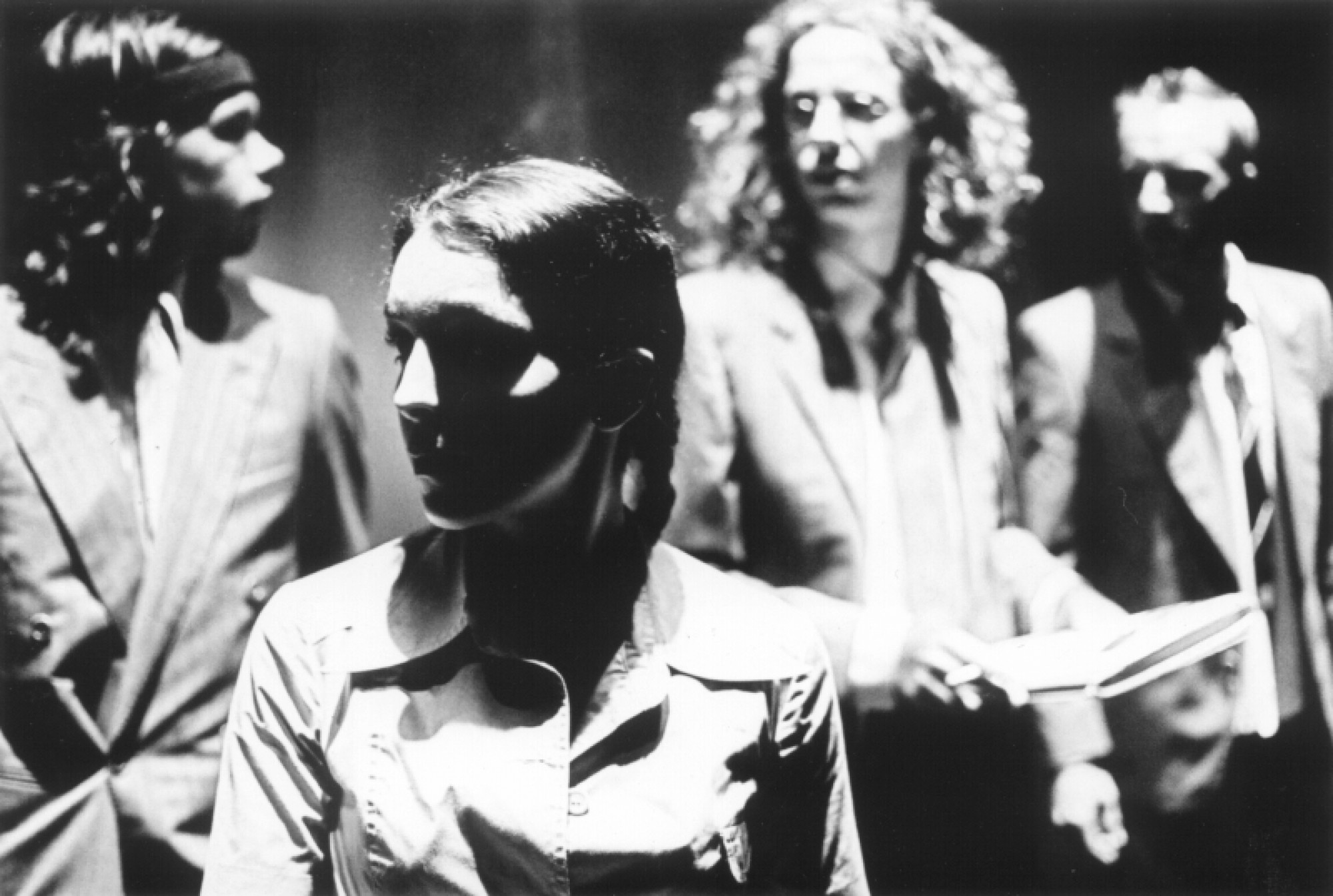 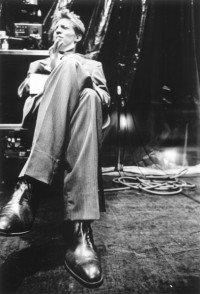 Each theater season has its built-in surprises, which are the pepper and salt of the theatrical meal: uncommon collaborations, great or terrible pieces that go hand in hand with controversy, and of course the newcomers. Compagnie de KOE introduced the then newly founded collective SKaGeN, a number of graduates from the Antwerp-based theater academy Dora van der Groen, with their much-praised graduation piece IO. (Skagen is the name of the northernmost tip of Denmark, where the North Sea and the Baltic Sea collide. Symbol of movement, counter-currents and vibrant meetings.)