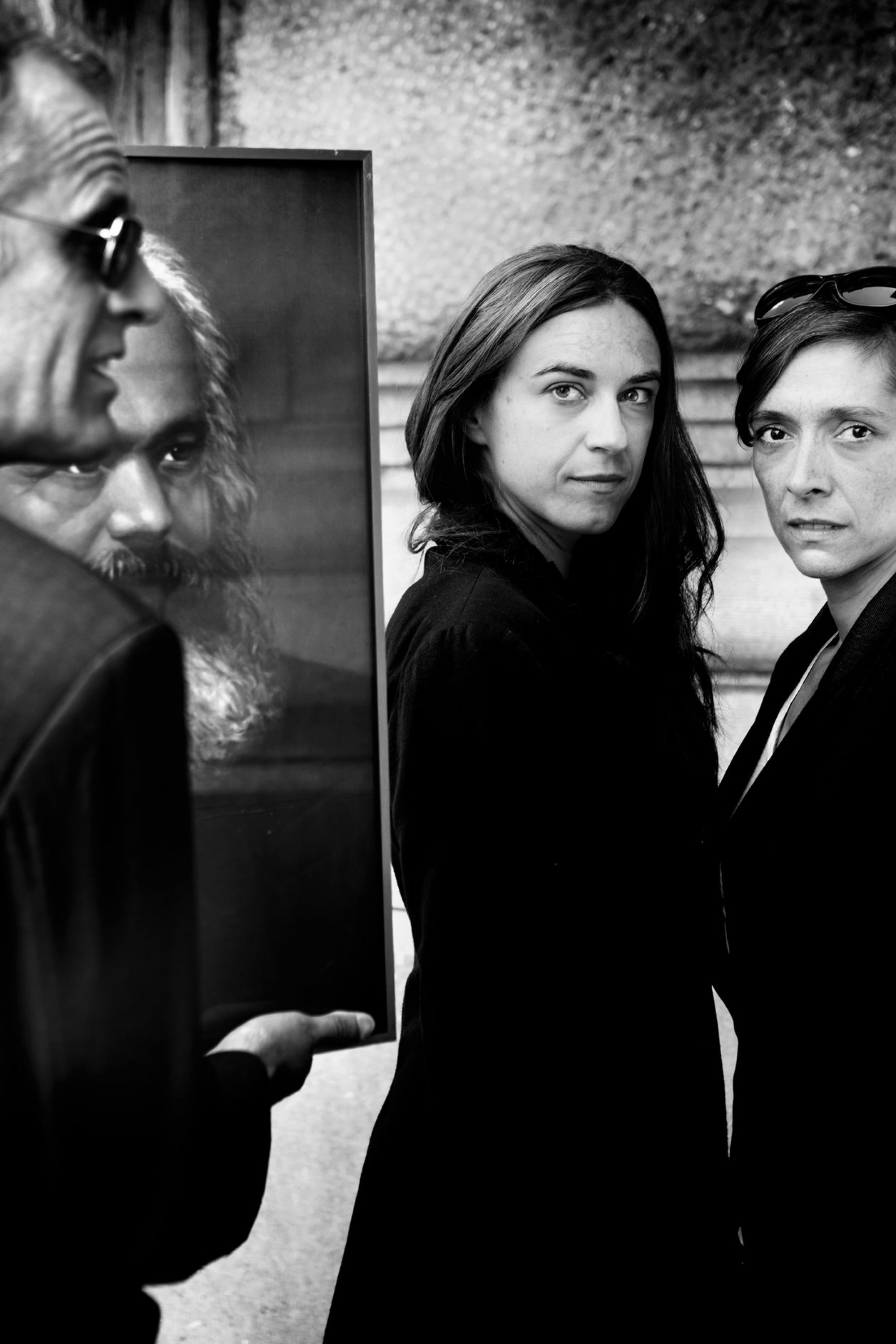 I march in the parade of liberty but as long as I love you I'm not free. (Sharon Hayes) 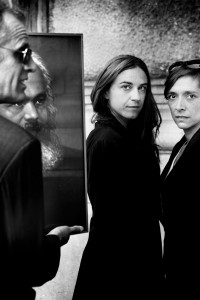 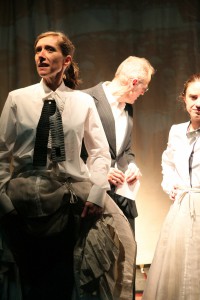 With The Marx Sisters, STAN and de KOE bring up militant issues. When Karl Marx died on March 14th 1883, his two daughters, Laura and Eleanor, became the administrators of his estate, the oeuvre which had dominated their lives for so long. All the poverty and years spent in exile while they were growing up were the result of their father’s revolutionary ideology. After Marx’s death the sisters began their own fateful struggle for emancipation.

Following her father’s example, Eleanor climbed onto the barricades. Her private life, however, was a tragedy which ended with her suicide. Then there was just one heir left. Laura protected Marx’s work as best she could against the revisionists who wanted to rewrite Marx. But in the end, plagued by illness, poverty and a lack of understanding, she too took her own life along with her husband.

The Marx Sisters is a play about our own emancipation as well as that of the sisters, about self-fulfilment and self-sacrifice, about the galling bonds of promised ideological (and artistic) freedom, about paternalism, too, and about work, family and children. About activity and pressure and the tiniest bit of fresh air.

With The Marx Sisters de KOE and STAN reflect on feminism, idealism and gender in our own time.